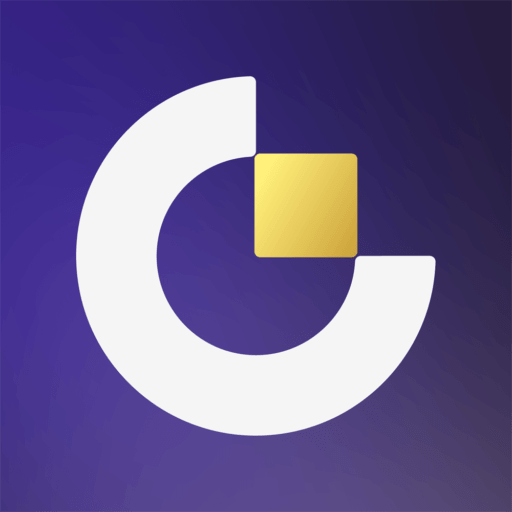 “From the very morning of the first day of the war, my grandparents and I with our three dogs hid in the basement. Shells banged every half hour, during which time I could not sleep. In the morning, the electricity turned off and it became very scary. After almost a month, I was told that there was an opportunity to leave. It was a difficult decision as the path was not safe and I had to leave everyone I cared about behind. At first they didn’t let us in, but when they let us in they said “at your own peril and risk, because 5 minutes ago they fired at the convoy.” We drove very fast trying not to run into a mine or a grenade. A few days later, they helped me cross the border to Romania, where I have been for more than a month.” 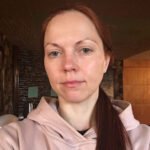 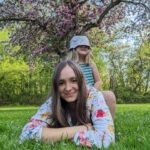 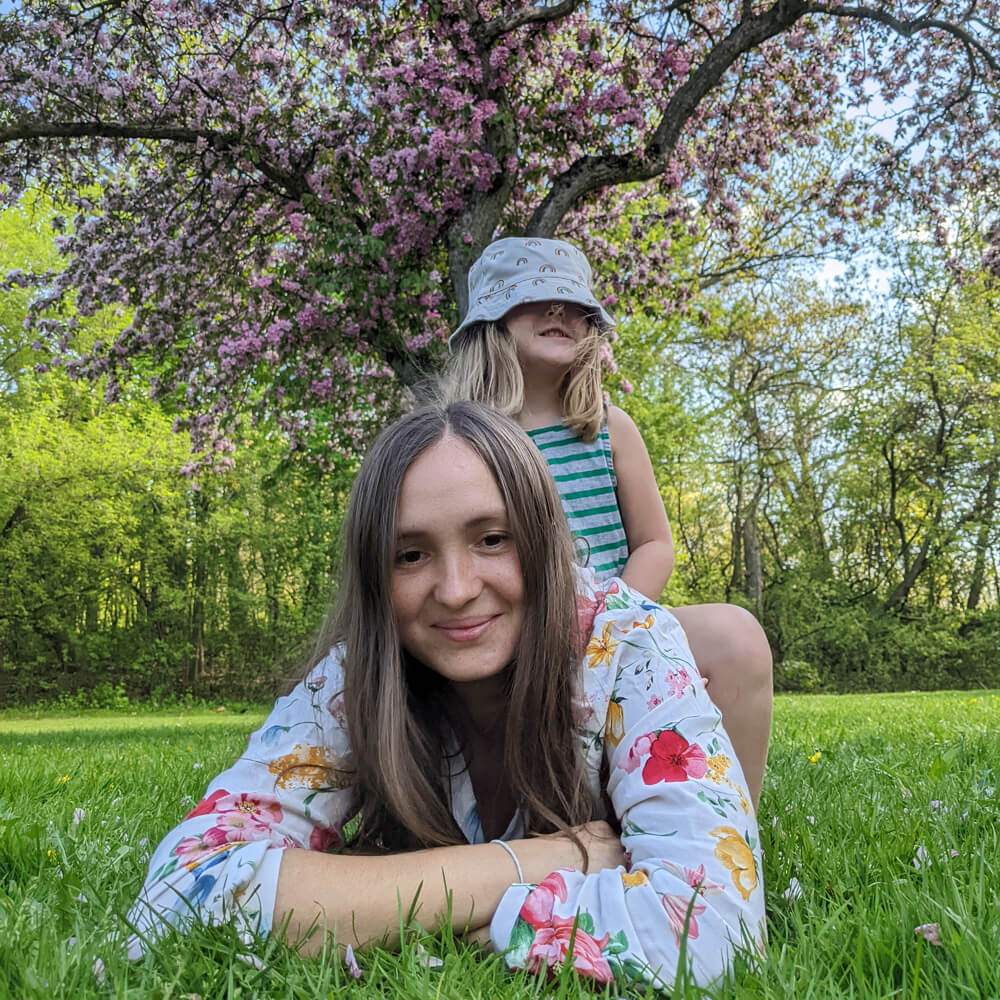 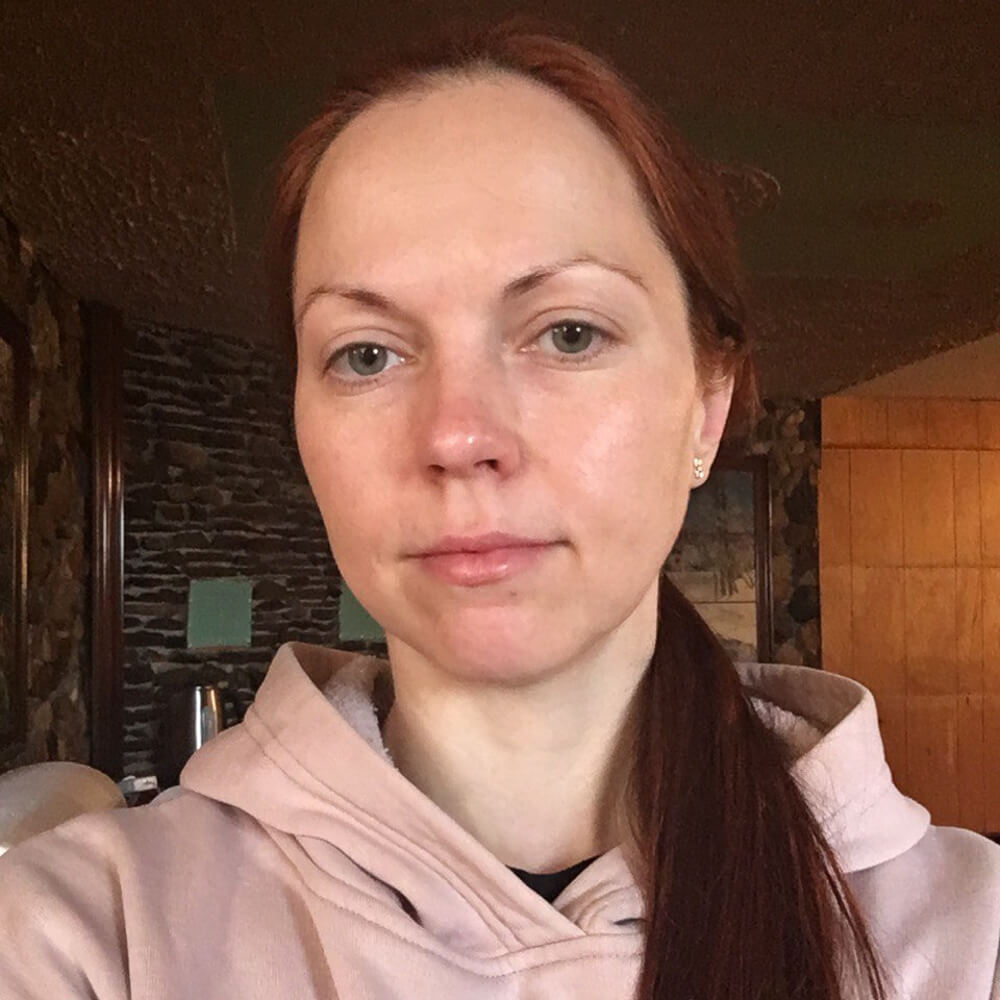 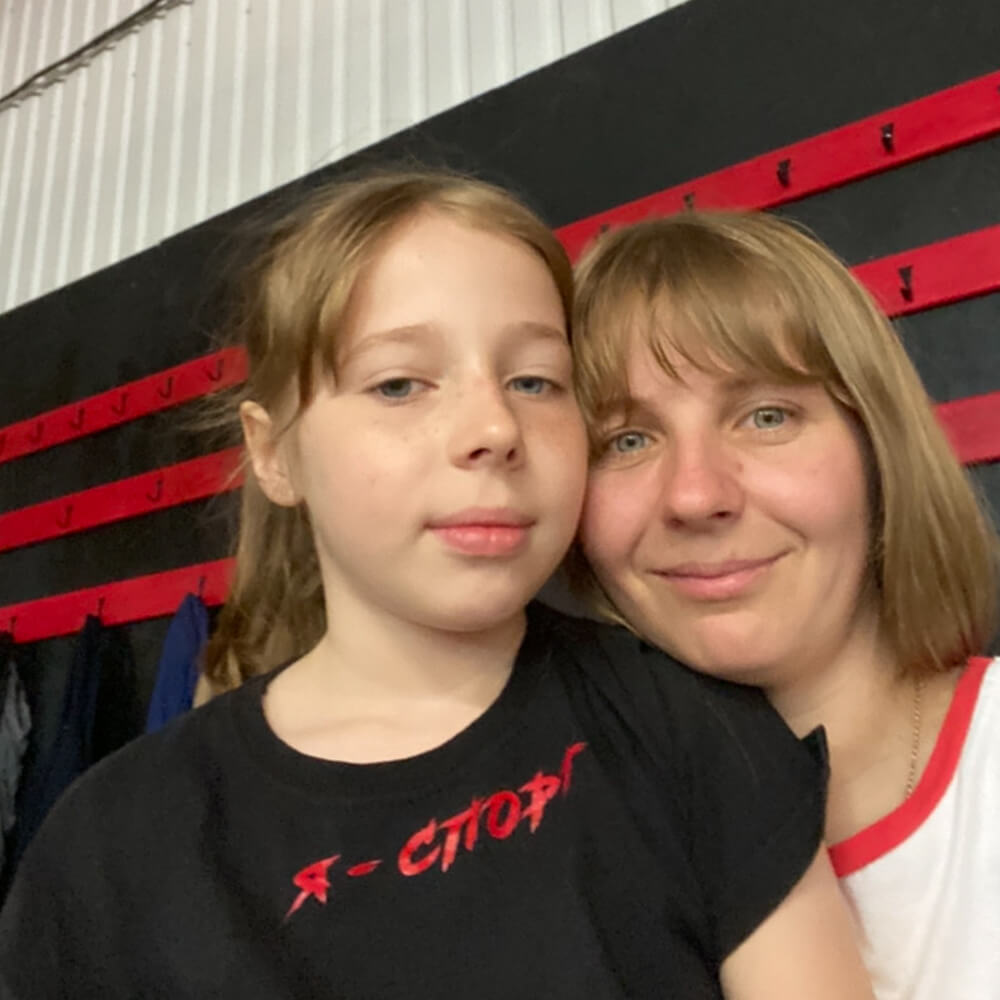